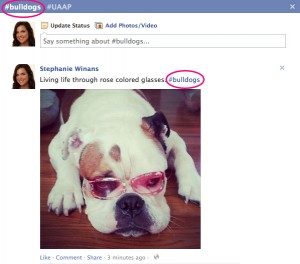 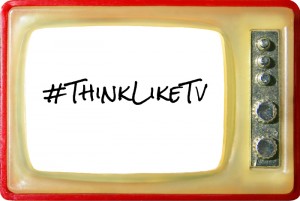 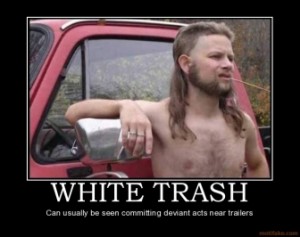 The X Factor got creative with Twitter this week. Not only did they launch Twitter as a voting platform, but they used #hashtags to make the show itself more interactive. The show encouraged viewers to tweet #IAmSimon, #IAmLA, #IAmPaula or #IAmNicole to show their affinity for a certain judge’s comments during the show.

We often encourage you to create and use a #hashtag when talking about your show on Twitter. Follow The X Factor model and also use hashtags to get listener opinion on polarizing on-air topics. If you and your co-host have opposite opinions, encourage listeners to tweet who they agree with using #AgreewithInsertName or #InsertNameIsRight. If the topic is controversial but your opinions are the same, use the topic itself to create the #hashtag.

To make it more clear, tweet what the hashtags are from your station and show Twitter accounts in addition to announcing them on-air. For example, tweet “ We’re talking about men over 25 who still live at home. Tweet #AgreewithAdam or #AgreewithJane to tell us who you agree with.”

-written for The Randy Lane Company