Since the emergence of interactive, on-demand new media, radio is often referred to as old media. What does “old” mean? Is this a negative descriptor for radio? That depends on who’s talking. Consider these two Wiktionary definitions of the word “old”, along with my interpretations of them:

Old: “Of an object, concept, relationship, etc., having existed for a relatively long period of time.” Connotations: prestige, beloved, 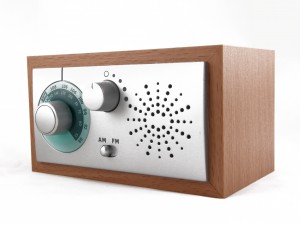 Old: “Of a perishable item, having existed for most, or more than its shelf life.” Connotations: moldy, irrelevant, antiquated, and (gasp!) obsolete.

The latter definition suggests that radio is no longer relevant, or is in danger of being replaced. It’s this connotation that makes the term “old media” offensive, making “new media” seem like an enemy instead of an opportunity.